After a career as a New York Fashion Editor and working along side the greats of fashion photography, Aline Smithson discovered the family Rolleiflex and never looked back. Now represented by galleries in the U.S. and Europe and published throughout the world, Aline continues to create her award-winning photography with humor, compassion, and a 50-year-old camera.

She has exhibited widely in over thirty solo shows including the Griffin Museum of Photography, the Fort Collins Museum of Contemporary Art, the Lishui, Pingyao, and Shanghai Festivals in China, the Tagomago Gallery in Barcelona and Paris, and the Wallspace Gallery in Seattle and Santa Barbara. In addition, her work is held in a number of public collections. Her photographs have been featured in publications including The New York Times, The New Yorker, Photo District news, Communication Arts, Real Simple, Eyemazing, Visura, Slate, Artworks, Shots, Click, and Silvershotz magazines.

In 2012, Aline received the Rising Star Award through the Griffin Museum of Photography for her contributions to the photographic community. In 2014, Aline’s work was selected for the Critical Mass Top 50, the PDN Photo Annual, and Review Santa Fe. In 2007, Aline founded LENSCRATCH, a daily photography journal that has featured the work of thousands of photographers. She has been the Gallery Editor for Light Leaks Magazine, a contributing writer for Diffusion, Don’t Take Pictures, Lucida, and F Stop Magazines, has written book reviews for photo-eye, and has provided the forewords for artist’s books by Tom Chambers, Flash Forward 12, Robert Rutoed, Nancy Baron amongst others.

Aline has curated and juried exhibitions for a number of galleries, organizations, and on-line magazines. In 2014, Aline received the Excellence in Teaching Award from CENTER. She is a founding member of the Six Shooters Collective and is currently teaching and curating for the Los Angeles Center of Photography in Los Angeles. The Magenta Foundation recently published her monograph, Self & Others: Portrait as Autobiography. Aline lives and works in Los Angeles. 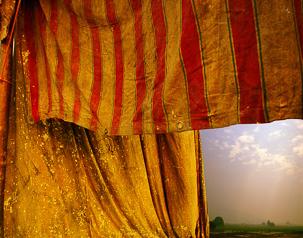 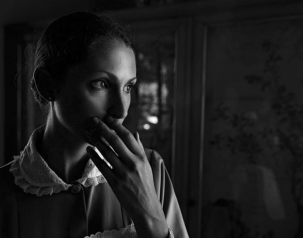 The Magic of Light 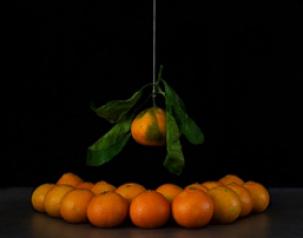