Kyohei Abe was born in Nagoya, Japan and earned his Bachelor’s Degree of Science in Architecture from Trident College in Japan. He later moved to the United States and began studying photography at the College for Creative Studies in Detroit, Michigan. He earned a BFA with a concentration in Photography and then Kyohei graduated from Cranbrook Academy in Bloomfield Hills, Michigan, earning a MFA in Photography. Currently, he is a Special Lecturer in Digital Media at Oakland University in Rochester, Michigan.

See his work at http://kyoheiabe.com/. 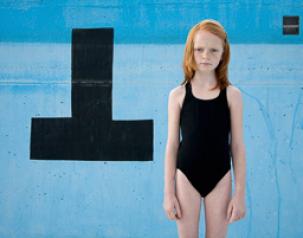